UNISEG Products has provided 2 UNISEG Collapsible Bulk Containers as part of a consortium demonstrating to the US Department of Defense, the ability to track the pallet’s movements and provide alerts if opened or dropped. The consortium lead, Promia Inc has been working on this problem for the past few years together with advanced technology researchers in the US Department of Defense JIFX exercises, including US Coast Guard personnel.

The trials are intended to demonstrate a solution to vulnerabilities in both military and commercial shipping.

In August 2015 in San Diego, Promia demonstrated the UNISEG with an IoT Device with an embedded sensor from Silver Springs Networks communicating through the walls of a closed steal shipping container in a dockside Pasha Group container ship.  Pasha moves both military and commercial cargo.

The pallet reported it’s location and time, as well as alerts based on attempts to unlock or tamper with it, or if it was dropped over a preset distance, or if it’s temperature exceeded preset thresholds.

They also demonstrated a second sensor from Safe Environment Engineering which was able to detect and alert upon seeing any hazardous chemical, nuclear, biological, radioactive, or explosive materials.

Early in May this year, at the JIFX exercises held in Camp Roberts, CA., Promia demonstrated a newer version of the UNISEG Container, this time on land-based truck transport, with a new radio from Shoof Technologies with the ability to transmit longer distances and with small batteries that last many years. 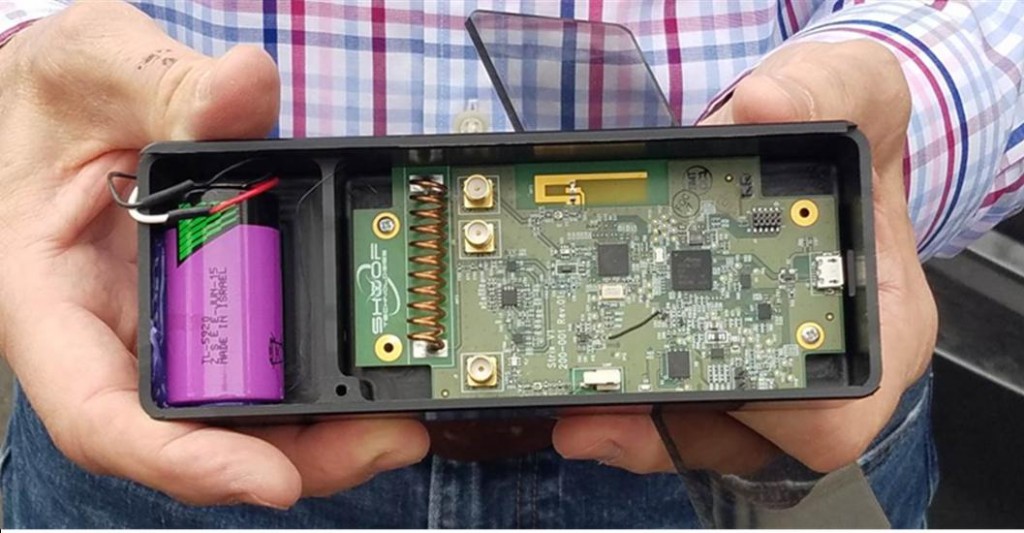 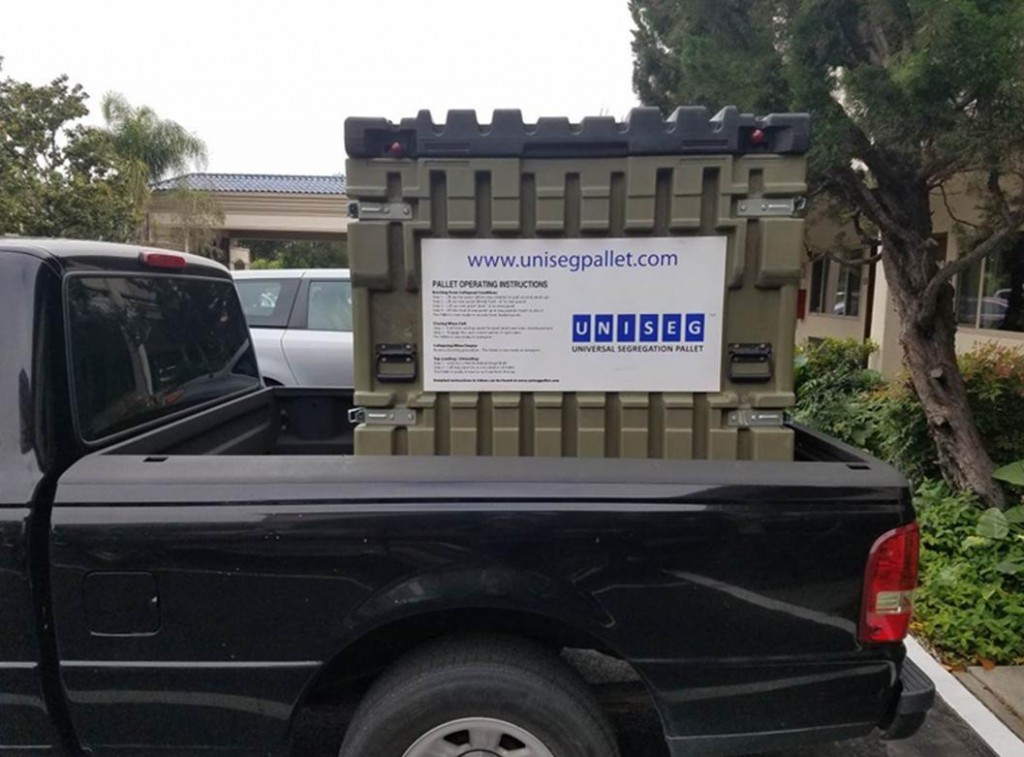 In August Promia plan a JIFX combined military and commercial demonstration showing ship and rail transport.  For the trial 2 UNISEG Pallets will be sent from Long Beach to Hawaii and back then on to rail to Jacksonville Florida.  The pallet’s location and status will be tracked via satellite tracking for the ocean route and national WAN coverage linking the train’s mesh network to the cloud.

The trial is planned to address additional safety and security issue, but also demonstrate how the technology can be used to improve the efficiency of shipping.

The technology is a major leap forward in accountability for shipped goods to combat theft, breakage and spoilage.  It is also expected to provide more efficient overall shipping thereby reducing cost and increasing customer satisfaction.

Detailed reports of the 2 trials can be provided upon request.